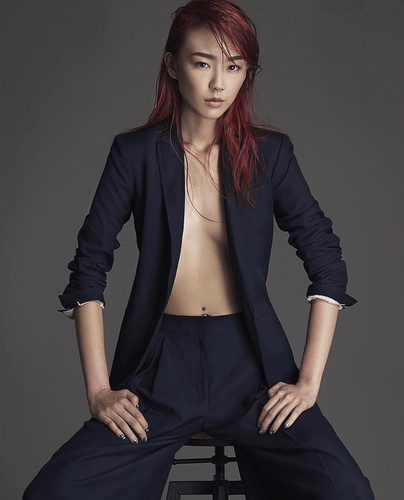 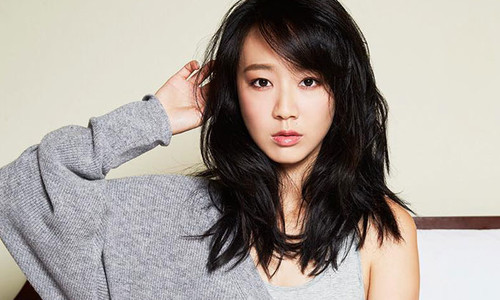 Julie Tan (born September 22, 1992) is a former Malaysia – born Singapore – based actress. She was the female lead in That Girl in Pinafore.

Julie Tan was born in Malaysia. She received her education in Singapore, and went to Paya Lebar Methodist Girls’ School and studied Drama in Nanyang Academy of Fine Arts. She recently studied in New York Film Academy. 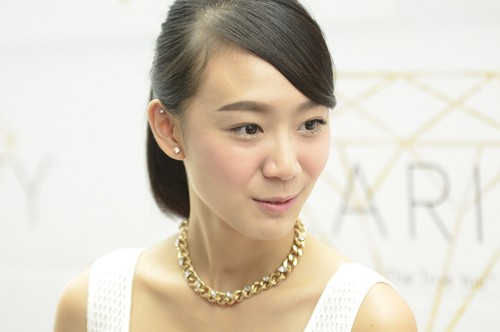 In 2008, she debuted in telemovie, The Promise as a girl with intellectual disability in 2009. She was also the first runner-up in The New Paper’s New Face 1900.

In 2010, Tan was starred in television episodes, including The Illusionist, No Limits and New Beginnings. She auditioned for Alpha Entertainment in 2011, and was given a chance to be part of K-pop girl group Skarf, which she turned down. She worked together with Joanne Peh in television dramas A Tale of 2 Cities and A Song to Remember, as one of the female leads.

In 2013, she starred in movies Judgement Day and That Girl in Pinafore, in which she starred alongside Daren Tan. She became the host for A Date with K-pop Stars, which debuted on Channel U on February 21, 2014, where she travelled to South Korea and spent time with idols including Dal Shabet, Hwang Kwanghee of ZE:A, Yewon and Baby J of Jewelry, Teen Top, Rainbow, A-Jax and former H.O.T. member Moon Hee-Joon. 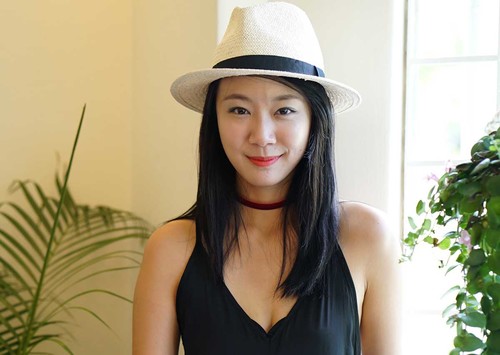 In May 2016, it was announced that Tan will take a 6-month break from acting in order to take a four-month acting course at New York Film Academy’s school of acting.

In 2017, she failed to receive the Top 10 Most Popular Female Artiste Award in that year, which would be her last time attending the show. She later announced that she will be leaving Mediacorp in June 2017.

By leaving Mediacorp, Tan would not be qualified to compete for Top 10 Female Artistes for the next Star Awards show in 2018. 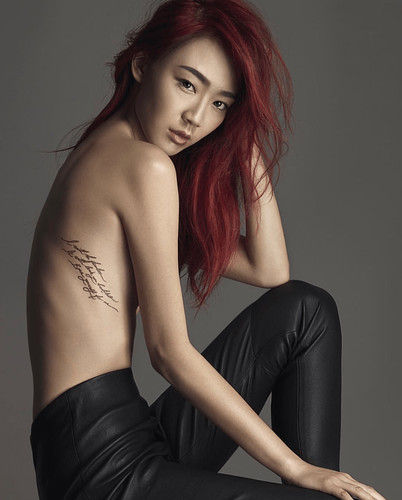